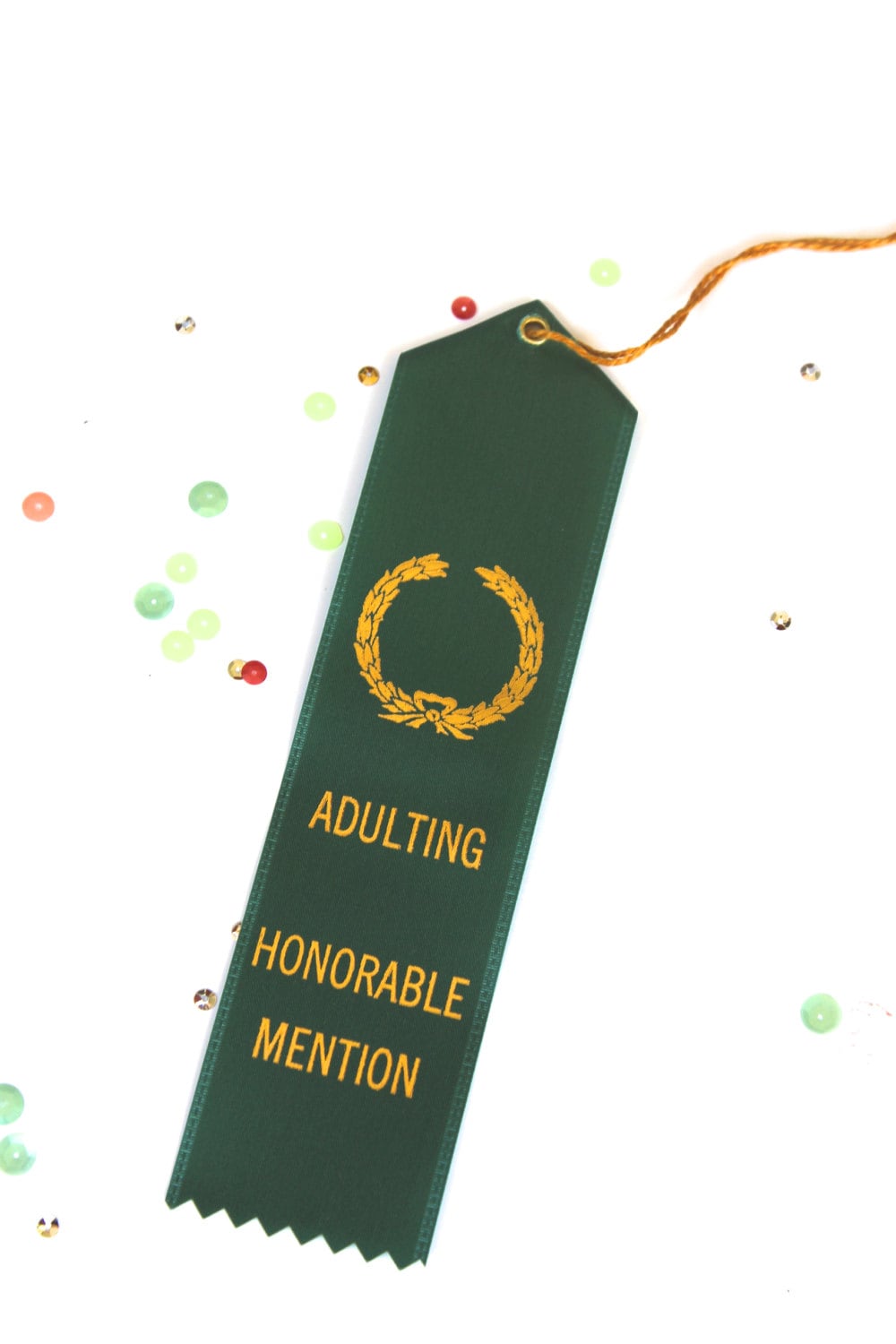 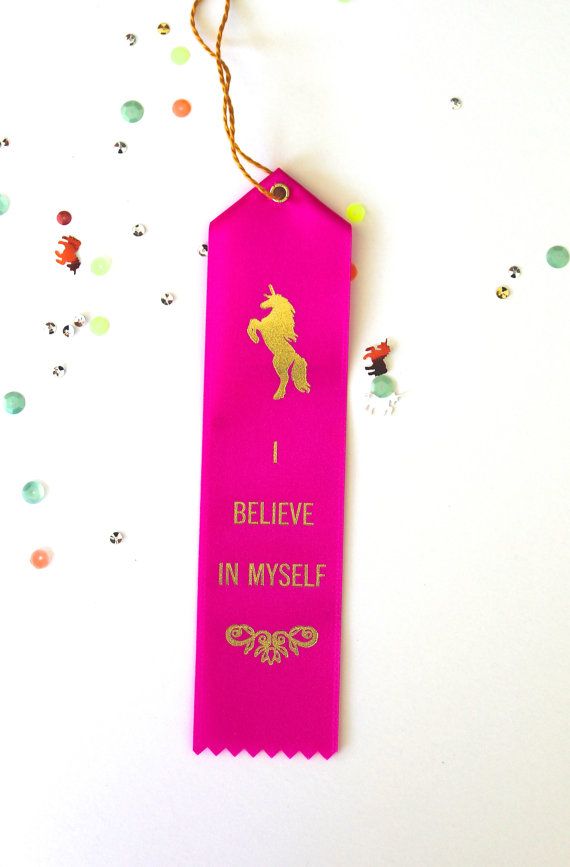 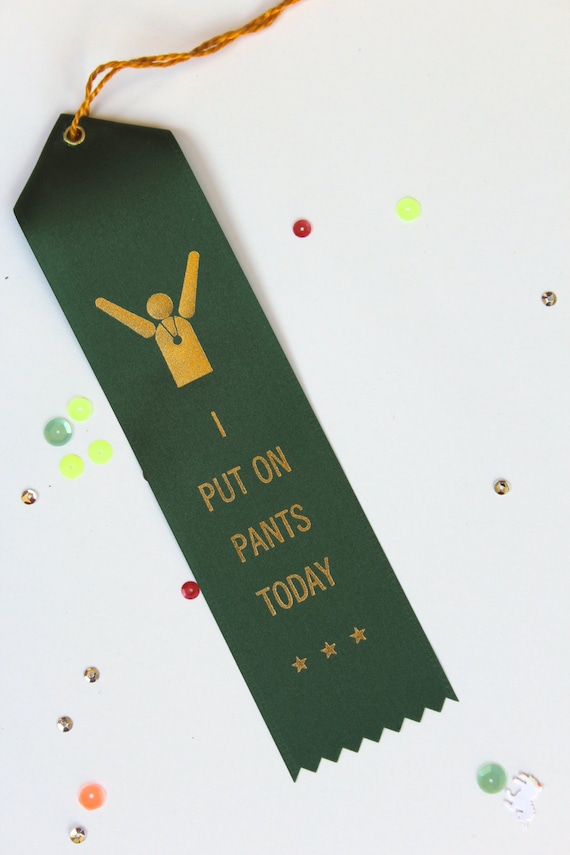 This award can be earned by Tigers, Wolf, Bear, and Webelos Scouts in addition to adult leaders. There are age-appropriate activities to earn the award for each rank. The award is a pin that can be worn on everyday clothes or on the uniform on the left pocket flap. These awards are worn on the Scouting uniform in place of the plaque or large pendant that they represent. Generally, the knot awards are worn by adult leaders. But there are a few that may be worn by youth members. Cub Scouts and Boy Scouts may wear the Universal Religious Emblem and the lifesaving and Meritorious Award knots. 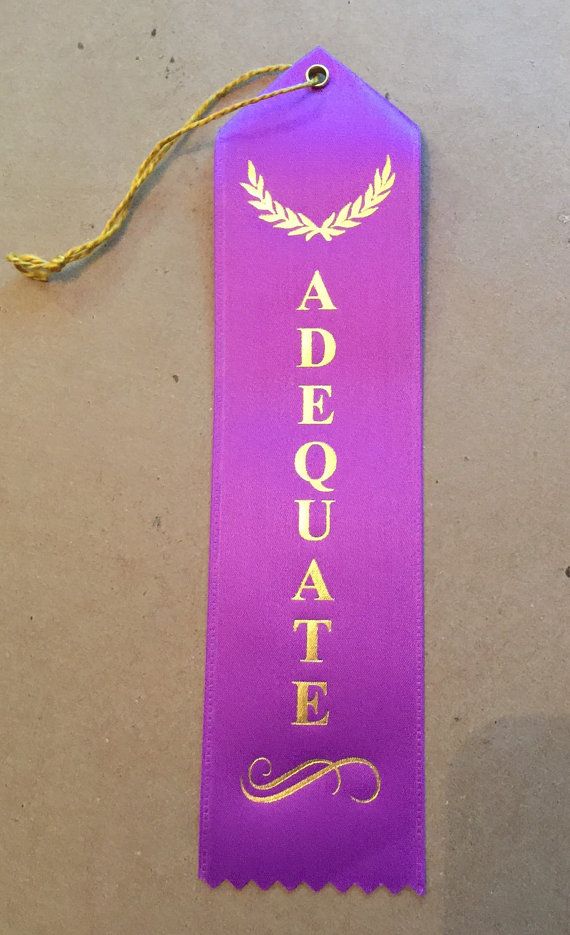